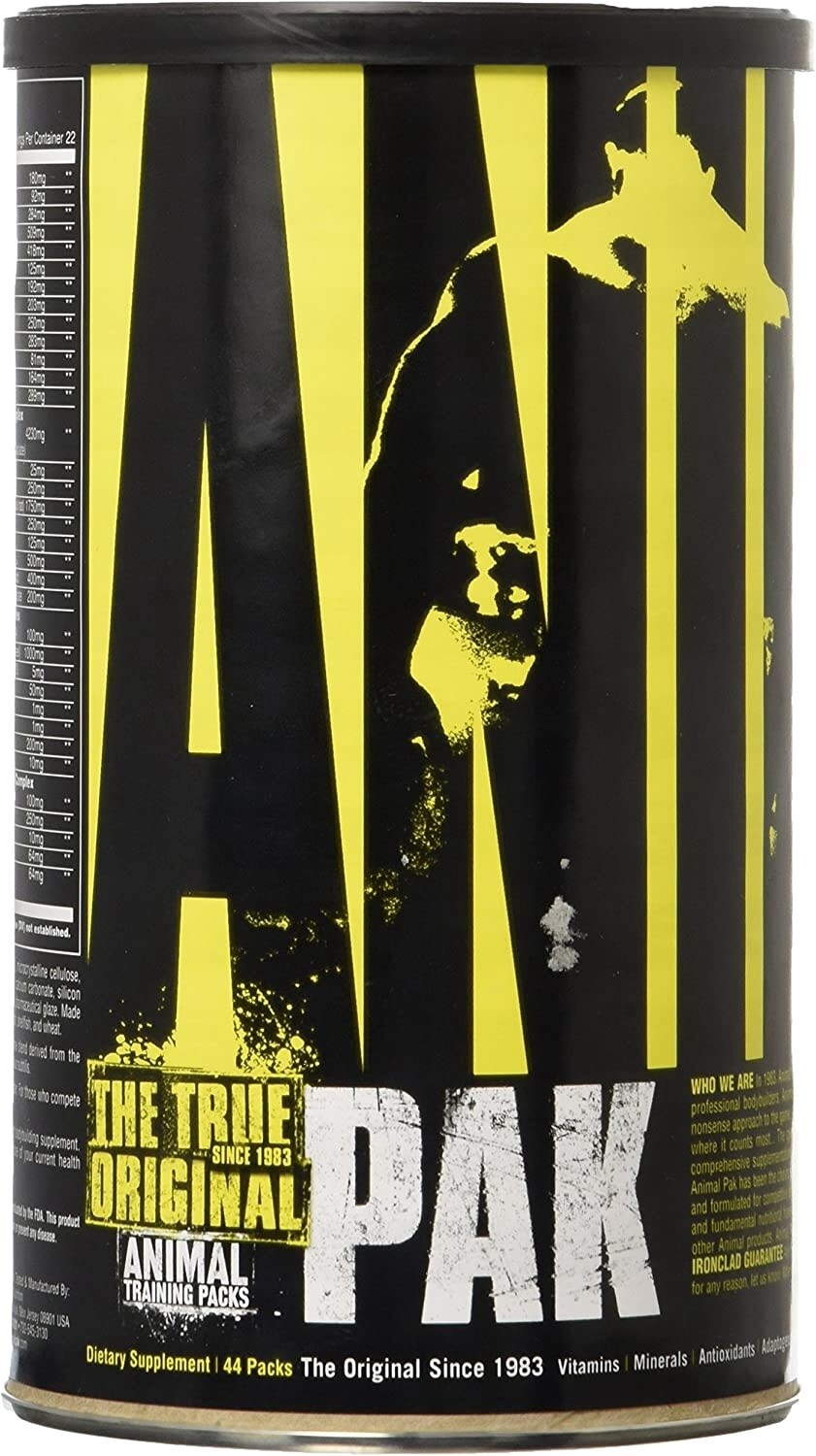 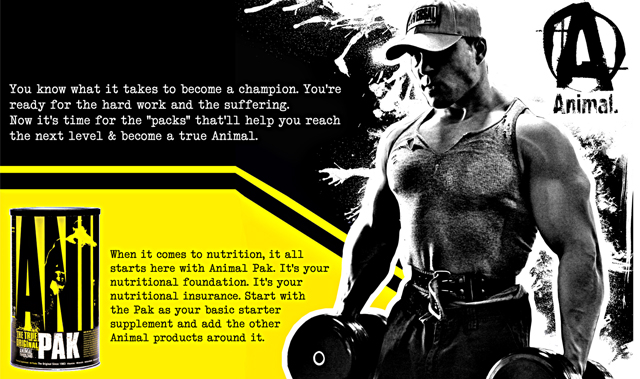 The #1 selling training pak in the world for 23 years solid. Since 1984, more competitive bodybuilders have cut their teeth on the Animal Pak than any other bodybuilding supplement in history. Why? Simple. Animal Pak gets the job done. It works. First time. Last time. Every time.

Nature, in all her ingenuity, has engineered the human body as the ultimate performance machine. Fact is, since the beginning of mankind, our bodies have changed very little. When it comes to fueling our muscles, we still need the nutrients we get from our diets. But when it comes time to grow our muscles in a freakish way, we need the right mixture and mega-doses of essential amino acids, carbs, vitamins, minerals and essential fatty acids (EFAs). Only Animal Pak has what you need. You're the kind of primal beast who trains with Animal intensity. You need plenty of the above, plus that little something extra only Animal Pak provides. That's why we've also stocked the Animal Pak with performance optimizers such as PAK, IGF colostrum, nucleotides, lipotropics, L-arginine, Protogen A, eleuthero, and the like. In every pak, you're blasted with a countless array of over 55 key ingredients which are delivered in the right amounts at the right time, every time.*

Each of the 11 tablets included in every pak has been engineered to deliver the goods. By taking the Animal Pak, you stop the formation of nutritional gaps. Why should you care? The greater your training intensity, the faster and bigger these gaps grow over time. When this happens you eventually hit a plateau. You stop growing. Maybe you've already hit this wall. To make matters worse, if you take other supplements, these same gaps begin to render those expensive supplements useless. Many of today's supplements count on enzymes and other substances in your body to "activate" them. Nutritional gaps mean these vital activators may not function at all, so you may be wasting all of your hard-earned money on supplements that won't or can't work.*

Consider the Animal Pak as the cast iron skillet of your supplement program, your body's first line of defense. If you train with weights, then you definitely need to train with the Animal Pak. Remember, while most supplements have come and gone, very few have stood the test of time. When you're ready for the best, step up to the most trusted name in serious bodybuilding nutrition: Animal Pak. 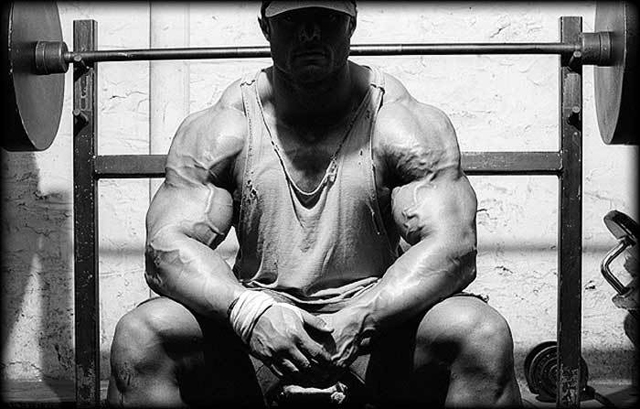 Save this product for later
Display prices in: THB